[Chorus: Bono]
It’s not a place
This country is to me a sound
Of drum and bass
You close your eyes to look around

[Verse 2: Kendrick Lamar]
Hail Mary, Jesus and Joseph
The great American flag is wrapped in drag with explosives
Compulsive disorder, sons and daughters
Barricaded blocks and borders—look what you taught us
It’s murder on my street, your street, back streets, Wall Street
Corporate offices, banks, employees, and bosses with
Homicidal thoughts; Donald Trump’s in office
We lost Barack and promised to never doubt him again
But is America honest, or do we bask in sin?
Pass the gin, I mix it with American blood
Then bash him in, you Crippin’ or you married to Blood?
I’ll aks again—oops, accident
It’s nasty when you set us up then roll the dice, then bet us up
You overnight the big rifles, then tell Fox to be scared of us
Gang members or terrorists, et cetera, et cetera
America’s reflections of me, that’s what a mirror does

[Chorus: Bono]
It’s not a place
This country is to me a sound
Of drum and bass
You close your eyes to look ar— 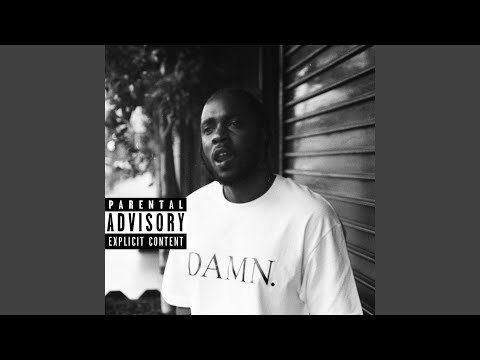